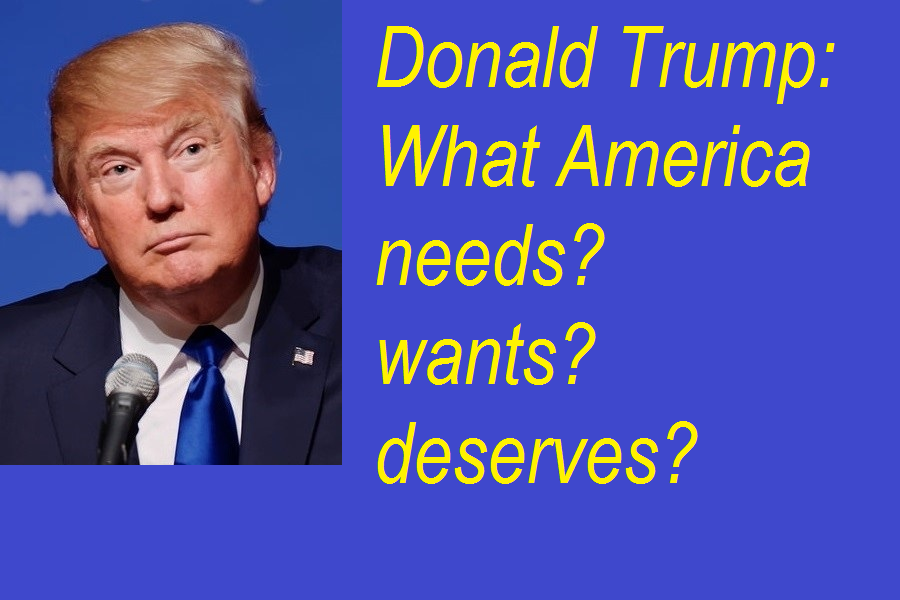 With the Presidential election less than a year away, the candidates are moving to win their party’s nomination. Along the way, some politicians ruffle some feathers. But in the case of Donald Trump, it’s just all been a journey full of ruffled feathers. From insulting immigrants to women, he just seems to have no limit, and people out there are loving it.

Before the bash, let’s try to understand what makes Trump an appealing candidate. He is about as conservative as they come, which is a huge plus when trying to win over the GOP. His real edge comes from the fact that he doesn’t feel limited by the influx of politically correct snobs and the amount of sensitive people that came in their wake. His beliefs are set, and he doesn’t feel like he should have to hide that away from everyone, when it is in the First Amendment. That is why so many people are actually proponents of Trump becoming president.

However, with good things always comes the bad thing. Donald Trump’s lack of a filter is the largest two-edged blade that I’ve ever seen. One end is resonating with the conservatives who can understand the way he thinks, and the opposite end is scratching the chalkboard and thoroughly frustrating everyone who isn’t connecting with him. Let’s take a moment to look at some of the other groups of people that he has attacked verbally. So far, he has insulted: the disabled, reporters, Iowans, Muslims, Seventh-Day Adventists, African-Americans, Asians, Women, POWs, and his competitors. I can’t help but feel that he enjoys the response he gets from doing this, as everyone is always talking about the latest Trump insult. The majority of the media attention surrounding this election isn’t a lot to do with the actual politics yet, but just dealing with Donald Trump’s insolence at every twist and turn.

Recently the world’s state of distress has been growing more worrisome each time I look at it. We’ve got the Syrian refugee crisis that is still being resolved, and while we are still resolving it, ISIS strikes in France and causes plenty of casualties. A majority of the presidential candidates went with the comforting-America’s-public route by telling us that they will be doing what they can to not only neutralize ISIS, but to make the best of the Syrian refugees too. Donald Trump, however, clearly did not get that memo when it was going around. Instead, he decides that the appropriate response to situation is to say on national television that he plans to ban Muslims from entering the country. The fallout from this is tremendous. His own party is turning its back on him, countless Americans (including Muslim-Americans) are outraged, and even the White House has decided that he is unfit to be the President. Intriguing enough though is the fact that 68% of his supporters would still vote for him if he became an Independent/3rd Party Candidate. That’s quite abysmal considering how atrocious the suggestion that Trump made was.

But that was only the most recent showing of Trump’s insolence. I’m pretty sure you remember back when Trump insulted the reporter that was questioning him about his statements with regards to immigrants, simply because she was female. There was also him saying that he would send all the immigrants back to their home country, not even recognizing that this whole country is the land of immigrants. But, I’m just glad that the country is finally rising to a point of outrage with Trump that even his own political party is threatening to drop him. It shows that we all still have our values.