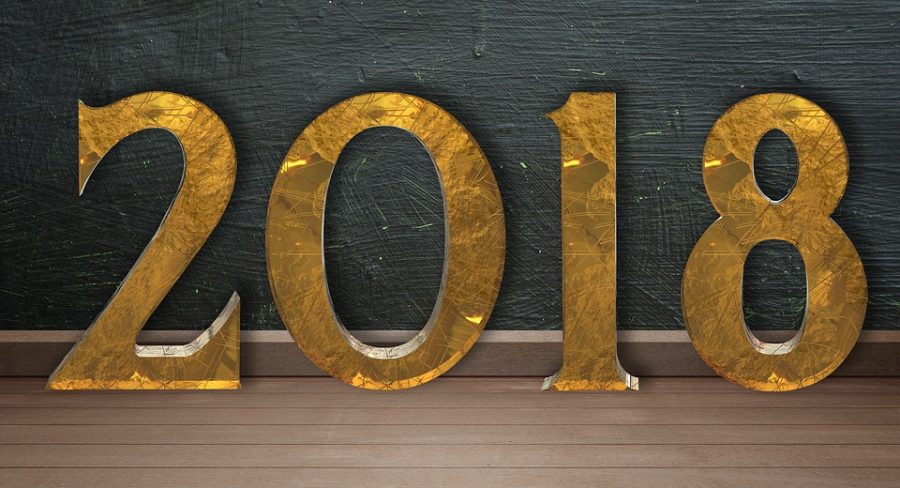 These last four years has been hard. Coming into high school it was expected to be exactly like the movies, with jocks, mean girls, popular kids, and the nerds. I can honestly say Hillcrest is nothing like that.  Everyone has the people they will hang out with. It’s kind of like cliques, but everyone is well liked so they talk with everyone. During these last four years the staff has helped work with the students on what classes they should take in order to get them prepared for after high school, taking certain classes, joining clubs, and even working with us students after school to help inform us of our choices for  post secondary school.

The class of 2018 is about to graduate and start the rest of the there lives. I conducted a little survey asking some Hillcrest high students on what were their plans for the future. I asked a total of five questions and what they planned on doing after school, for their career. Throughout our time at  Hillcrest we should have been set us on the right path to answer a few questions about our future. The five questions include:

1. What are your plans after graduation ?
2. What made you choose that?
3. What do you plan on majoring in? Why?
4. Where do you see yourself in ten years?
5. If your plans don’t work out what is your fallback ?


When asked the first question, almost everyone said they were going off to college. Some are going out of state, two – three hours away , downtown,  and even right down the street to south suburban college. Several people have decided to attend colleges in Alabama, such as Alabama State University and Alabama A&M. Some other states Hillcrest class of 2018 will be representing is Michigan, Iowa, Missouri, Georgia, Florida, Indiana, and New York. Some of the schools names consist of Grand Valley state, Clark Atlanta, Spelman College, Hofstra University, Lincoln College, and Mizzou. Some schools in Illinois include Illinois State University, Dominican University, Northern Illinois University, Rockford University,  Augustana College, Saint Xavier University, Western Illinois, Bradley University, and Governors State university. Some students have decided to go to trade school. One boy who wants to be a plumber, and another an electrician.

Deciding to go to college the main reason was to accomplish goals that had been set years prior. The other reason is because we want a good paying job, that allows us financial comfortability. For the ones going to trade school, decided that college, and school just wasn’t for them.  A special reason for Sarah Phillips going to college is She will be a first generation. “ I will be the first in my family to ever go to college and I found it important to move forward and set an example for my younger siblings.” She’s not the only first generation in the class of 2018 to go off to college. They didn’t like learning things that didn’t hold any interest to them. Some people have decided that the main reason for going off to their college is because they feared them the most money, and would be cheaper in the long run than any other school. A few students even received full rides to attend the college that the will be attending in the fall. One student Devin Preston has been offered a  full ride to attend his school of choice. Devin who will be going to Clark Atlanta. His admission letter stated that “Clark Atlanta is pleased to offer you a full ride scholarship.”In some cases choosing a school was very limited as their major wasn’t offered. That was the case for Kaylah Coulter who is majoring in Kinesiology , I also had the problem where a lot of schools didn’t offer neuroscience as a major, but as a minor.

Now what exactly are going to do at college, why are we signing up for 4 plus more years? a popular major among the class of 2018 is psychology. A lot of students planning on becoming a Psychologist, or psychiatrist. Psychology is a major that has been gaining popularity in the  last ten years. Some majors the class of 2018 will majoring is Chemistry, mathematics, Accounting, social work, business administration, computer science, biochemistry, forensic psychology, Spanish language, biology, actuary science, music education, nursing, communications and journalism, illustration, and many more.  All these wide range of majors mean a wide range of career choices. There will be some teachers, Electrical engineers , law enforcement, lawyers, cartoon animator, physician assistant, sports broadcaster, accountant, free. Lance journalist. A lot of people interviewed want to become a doctor, or nurse. Some of types are neurosurgeon, cardiologists, general surgeon, OBGYN, and physicians. A cool career was Tyler Allen who plans to become a Spanish translator.

While the people who want to become a doctor know what they will be doing residency, others have thought of it also. A lot of people plan on owning their own business, in either the medical field or just a  organization they created. Some of them plan on working for themselves. The most popular answer that was received was having a family with at least one child.
Thinking about what our life with in ten years, is hard, but having a fallback time or even the idea of a fall back is even harder. For a fallback the most popular answer was “I don’t know.”  Some other answers included becoming a photographer, YouTube star, or a teacher. Of course some comical answer included hustling and stripping. We should think about this because once we graduate from college and don’t get the job you want what will we be able to do with our major? Then the question becomes was those four years a waste or worth it?

As a whole the time at Hillcrest was a once in a lifetime experience. Here fantastic memories was made and friendships that will last forever. Hillcrest helped prepare us to go out and start the rest of our lives.