Hawks Tennis on an Upswing 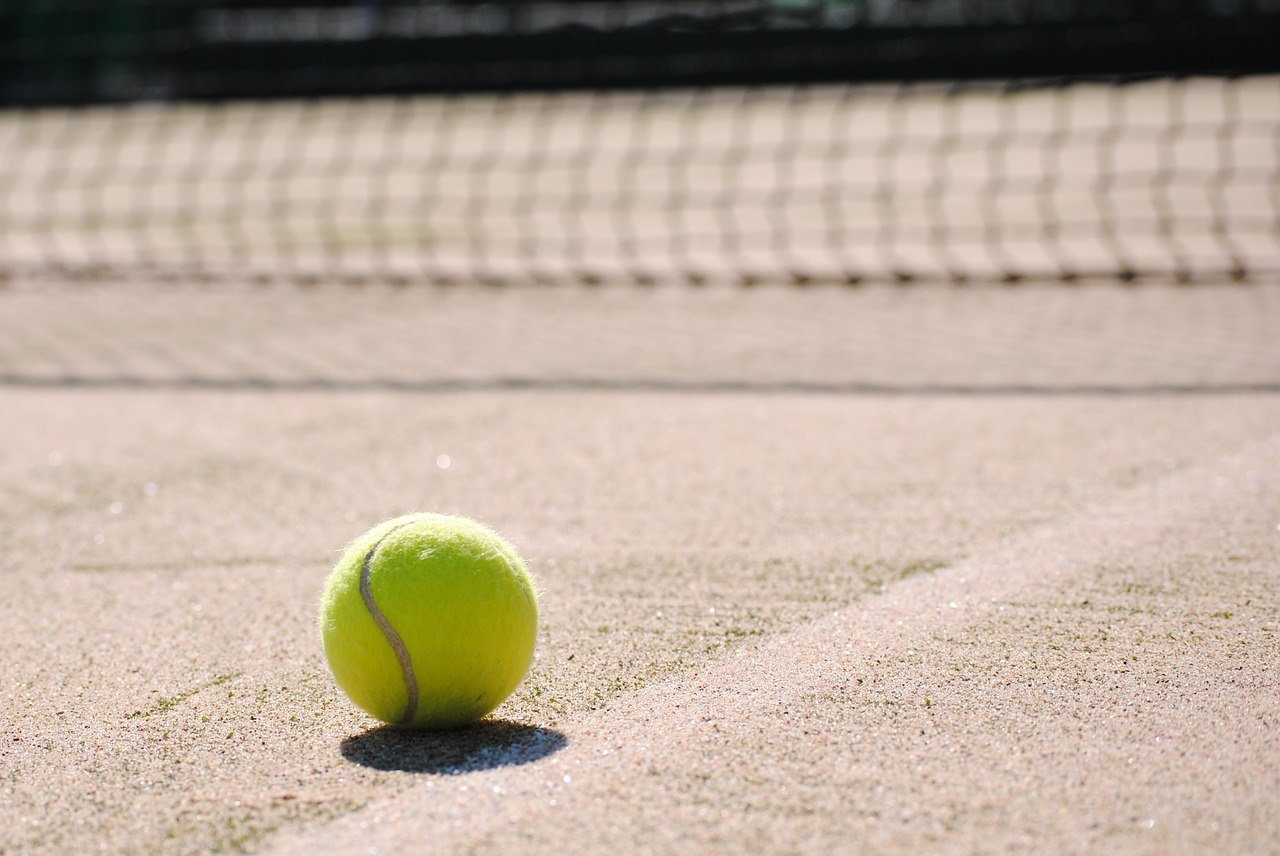 Congratulations to the varsity Hawks tennis team for their 4-1 win over TF United yesterday. Thomas Harris and Dante Jones won big at singles – not dropping a single game between the two. John Matthews and Raqeeb Yarrow won at first doubles and Jibril JD Dean and Jalen Norman picked up the win at second doubles.

The varsity team won the most matches in over 20 years. They also finished with a winning record for the first time in that same period.

Congratulations to the team for all their hard work.

The conference tournament is Thursday and Friday.