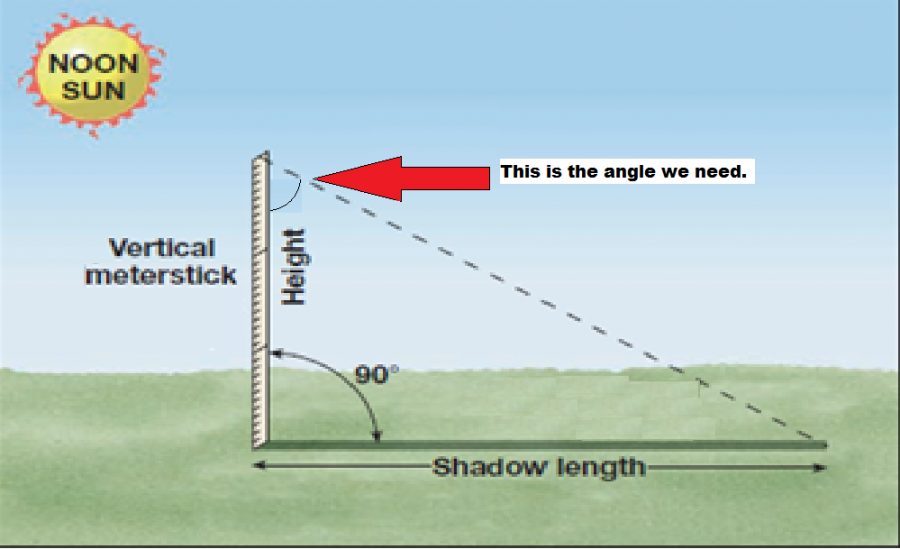 Mr Mirko Polyak, a veteran physics teacher here at Hillcrest High School, is spearheading an international team of science teachers and students who will measure the world. Using a procedure that Mr Polyak has devised, students in Alabama, Illinois, Michigan and Ontario, Canada will simultaneously measure the shadow of a meter stick at “solar noon” on the 6th of September and again on the 10th of September. The four measuring locations were carefully chosen because they are located on the same longitudinal line (roughly 87.7 degrees West). Because they are all in a straight, North-South line, it is possible to compare their angles with respect to the sun and calculate the circumference of the earth. 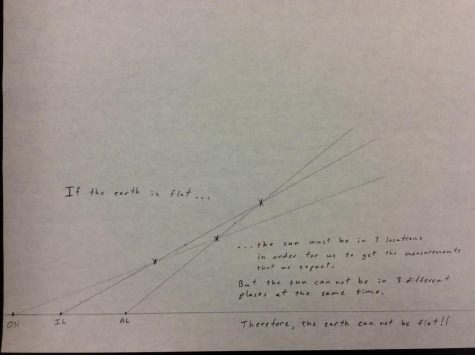 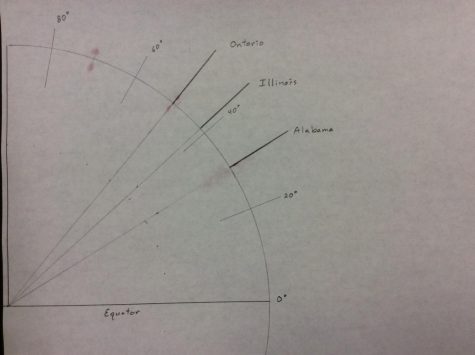 This experiment expands upon a similar experiment undertaken two years ago where only two measuring locations were used, Hillcrest High School in Country Club Hills and second school in Foley, Alabama. With only two angles, the earth’s circumference was calculated to within 1% error. This year, four locations are being utilized in order to address issues posed by The Flat Earth Society, who contend that our results could be explained by a flat earth (instead of a round earth) if one assumes that the sun is both very small and very close. To counter this ridiculous claim, additional measurement sites in Ishpeming, MI and Beardmore, Ontario have been secured. By utilizing four angles instead of only two, Mr. Polyak can show with certainty that there is only one way to explain the data collected — the sun must be very large, very far away and the earth must be round.

This experiment builds upon the work of Eratosthenes, the ancient Greek mathematician and geographer who first worked out the size of the earth 2000 years ago.